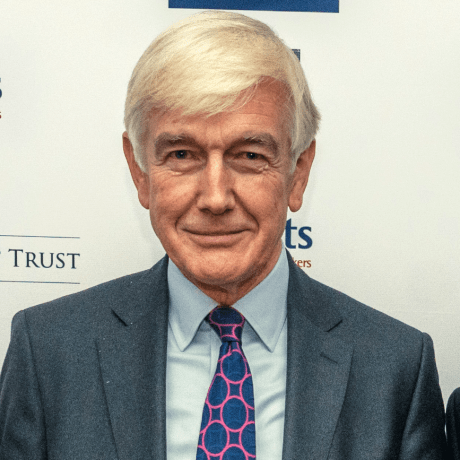 Derek has owned  and run the Drimnin Estate, on the western tip of the Morvern peninsula, just north of the Isle of Mull, since 2002. The estate has played a key role in the regeneration of the Drimnin community, with a continuous programme of restoring its buildings, constructing new affordable houses, restoring the natural environment, and creating employment in tourism, forestry and a new distillery.  He is passionate about creating rural communities that are socially cohesive and sustainable both economically and environmentally.  The ten new jobs have been instrumental in increasing the permanent resident population.  The ruined 19th century chapel overlooking the Sound of Mull has been restored as a venue to support young musical ensembles as well as hosting concerts and weddings.  The distillery is committed to product innovation.  It is also unique in being the only fully organic distillery and operates entirely on renewable energy (mostly wood chip from the estate’s forests).  This work has earned two Helping it Happen awards for the estate.

Derek says that he wanted to join the SLE board in the hope that he could in some way help rural businesses across Scotland to achieve their full potential in creating strong, vibrant and sustainable communities, while receiving the recognition they deserve in doing so.