Moorland management plays an intrinsic role in the wildlife and biodiversity in Scotland’s uplands and involves activities such as controlled heather burning and wildlife management. The sector both supports thousands of jobs to keep remote communities strong and provides unique habitats for an abundance of wildlife to thrive. There is no other viable use of moorland that would generate the same economic and environmental benefits.

GROUSE AS A SUSTAINABLE FOOD

Our moorland work is channelled through the Scottish Moorland Group, a part of SLE with an independent Chairman.

SMG is also closely involved with Scotland’s Moorland Forum, Working for Waders, the Partnership for Action Against Wildlife Crime, the East Cairngorms Moorland Partnership, Heads Up For Harriers and a range of other stakeholder initiatives to develop best practice.

Our Gift of Grouse campaign aims to tell the story of the grouse shooting and keeping industry, through the people who are involved with it on the ground – from gamekeepers to local businesses such as butchers and hotels. We continue to be driven to wholeheartedly promote the positive benefits of moorland management and conservation. 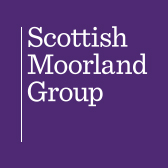 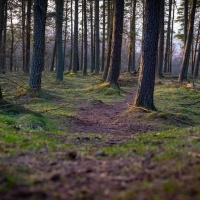 Collaboration between communities, landowners and government can deliver on climate change

Recognition that there needs to be positive collaboration between landowners, communities... 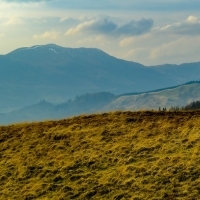 Scottish Land & Estates has issued the following statement regarding the RSPB Birdcrime... 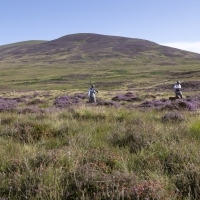 Responding to comments made by RSPB Scotland today (1 October 2021) in The Herald article...