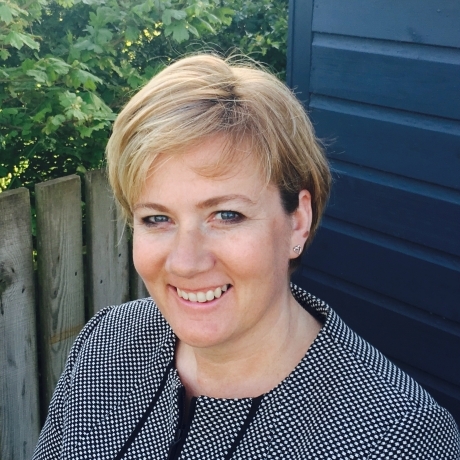 Sarah-Jane was appointed as Executive Director in May 2017, overseeing the policy work of the organisation, directing all external and internal communications, in addition to holding organisational responsibilities and leading on lobbying and representational work. Sarah-Jane joined the organisation in 2004 as Housing Strategy Officer, became Head of Policy in 2009 and was made Director of Policy & Parliamentary Affairs in January 2013. Prior to joining SLE she spent over 10 years in housing and planning with local authorities and housing associations.

Sarah-Jane represents SLE on a large number of external stakeholder groups, is a member of the Scottish Government's Women in Agriculture Taskforce and a recipient of the Farmers Club Windsor Leadership bursary.

If you were a Scottish animal, which would you be and why?
A border collie – intelligent, hard-working, easily bored and not afraid to ‘nip’ when required!

What do very few people know about you?
I collect antique books. Also as a youth I was a decent sprinter and spent my weekends travelling throughout Scotland and the North of England on the professional games circuit

Which three words best describe your outlook on life?
Go for it!

Tell us, in 10 words, what you would like your legacy to rural Scotland to be
A living, working countryside understood and valued by everyone with jobs and homes in harmony with the natural environment